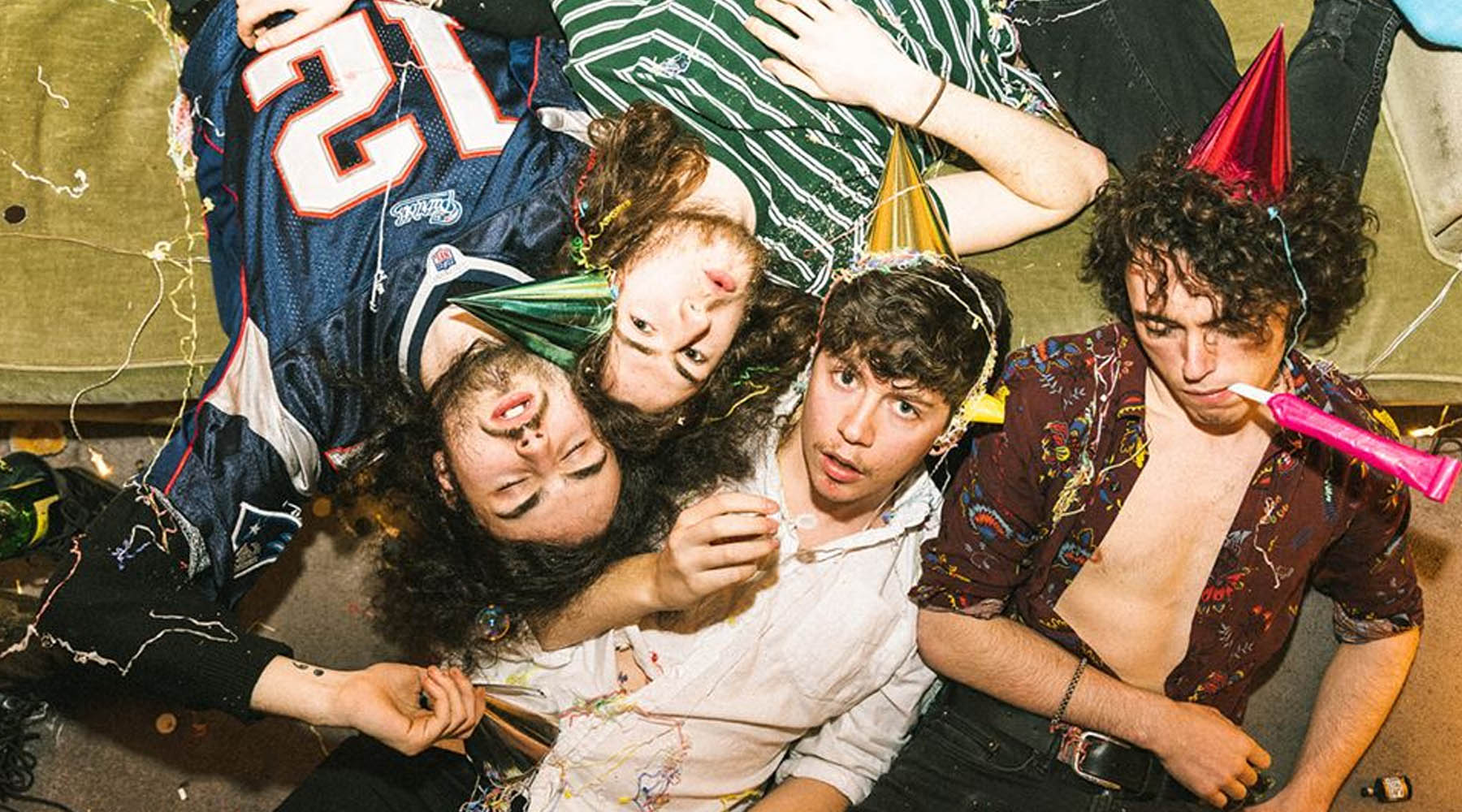 Felonies are a quartet of noisy shed rockers from Wicklow, Ireland. Influenced by the allure of their home counties lack of character, their music is a roar of fury at 700 beats per minute. The bands live shows have a reputation for being manic and turbulent, running on an engine fuelled by the sweat and adrenaline of their audience.

Felonies have just released their debut EP ‘What Comes Next.’ accompanied by a short national tour featuring two sold out dates in Dublin and Galway. Jam packed with socio-political themes of urban decay, hard hitting vocal carnage, powerful drums and distorted guitars and bass, What Comes Next is equal parts Felonies’ rebirth and their baptism of fire, and their way of telling the world that they are angry, just like you.

“-it was right up there with one of the best live performances I’ve seen over the last 4 years by an Irish rock band…if I get that same buzz again from a rock band this year I’ll feel like I’ve won the lottery.” – REMY.

” a ragged blend of off-kilter post-punk fueled by frustration.” – TLMT

“They have an intriguing stage presence. These guys have the crowd in the palm of their hands. They perform with magnetic adrenaline that creates frenzy among the audience. These guys are ones to go see live. Their presence alone is pretty mesmerising but those tunes are sure to frazzle your brain and leave you dazed, exhilarated and craving for more.” – indiebuddie.com

“Berlin Blues was one of the most stellar Irish releases of 2018.” – Dan Hegarty RTÉ2fm 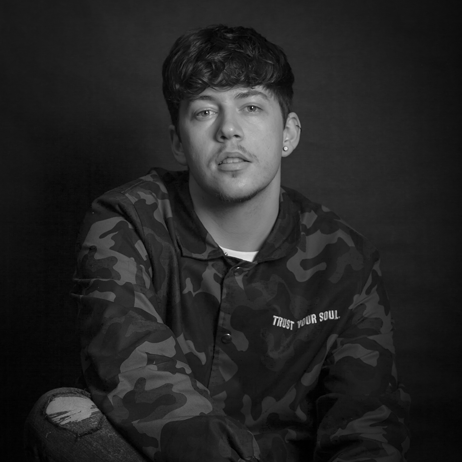 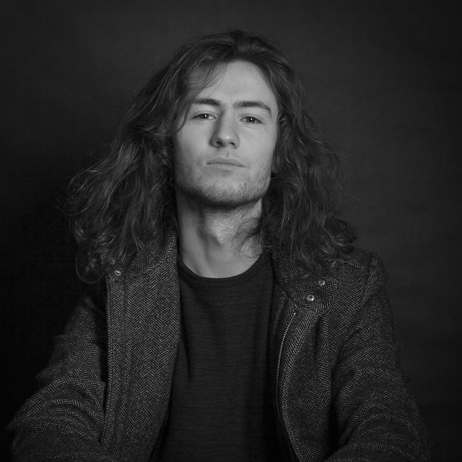 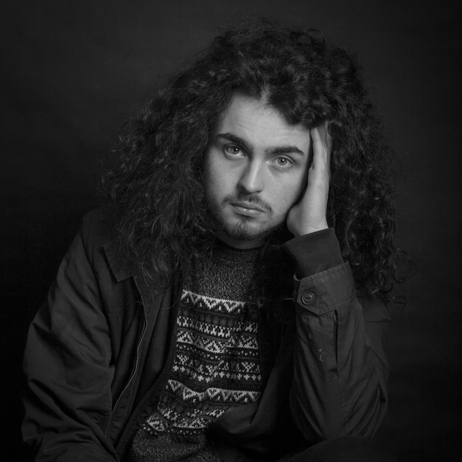 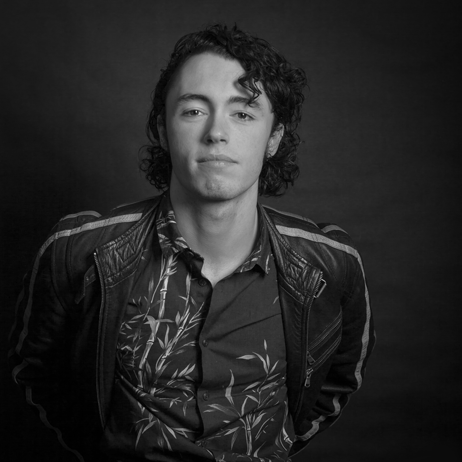